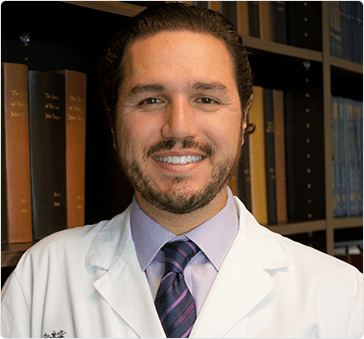 After his residency, Dr. Sajadi performed an additional year of training as a fellow in shoulder and elbow surgery at the Hospital for Joint Diseases-New York University Medical Center in New York, NY. He then returned to Lexington where he joined his father, Dr. Kooros Sajadi, in practice. He is board certified in orthopedic surgery with a subspecialty certification in sports medicine.

Dr. Sajadi frequently trains other orthopedic surgeons at instructional courses in shoulder replacement and shoulder arthroscopy, both nationally and internationally. He is also a member of the American Shoulder & Elbow Surgeons, an organization with less than 500 members worldwide.

Dr. Sajadi lives in Lexington with his wife and two children. He enjoys travel and sports, both as a participant and fan. You will often find him rooting for the University of Kentucky Wildcats, except, of course, when they are playing the Vanderbilt Commodores! 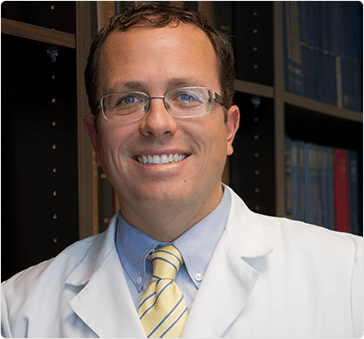 Dr. Coy enjoys keeping people active and treating athletes of all ages, from the competitive athlete to the weekend warrior. His clinical interests include shoulder arthroscopy, knee arthroscopy and ligament reconstruction, treatment of meniscus tears, general fracture care, and knee replacements. Dr. Coy is a member of the American Orthopedic Society for Sports Medicine and team physician for East Jessamine High School.

Dr. Coy had early exposure to medicine through his father, Dr. James Coy, who is a retired orthopedic surgeon in Richmond, KY. Dr. Coy lives in Lexington with his daughter. He enjoys attending UK sporting events and spending time at the family farm with his family and their dogs. 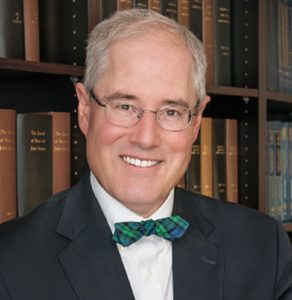 Dr. Ryan has been active with the Kentucky Orthopedic Society and served as Vice President from 2007-2009, then President from 2009-2011. He currently represents Kentucky at the AAOS Board of Councilors. He has delivered lectures on biomechanics of the golf swing, as well as analysis of new orthopedic materials. He has research interests in golf theory and decision making for surgeons and surgical economics. He considers his practice motto to be: Saving the world one limb at a time.

Dr. Ryan has developed a special interest in replacement surgeries for the hip and knee and is experienced in surgical and nonoperative management of conditions involving the shoulder, elbow, hands, hips, knees, and feet. His most common procedures are total joint replacement of the hip and knee, and he keeps a steady practice of carpal tunnel surgery and other minor hand and fracture surgery.

Dr. Ryan began performing anterior approach total hip arthroplasty in 2010. He has recently completed his 674th such operation (and counting), many of these as same day outpatient surgery at Kentucky Surgery Center.

Although he grew up in Columbus, Indiana, he now considers his home to be in Lexington with his wife, Toni. His son, Wilson, is an electrical engineer in California and his daughter, Abby, can be found in the office as his assistant while she prepares to be a fifth generation "Dr. Ryan". 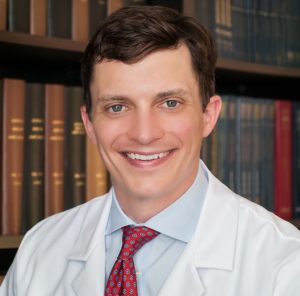 Dr. Hackett places great emphasis on patient-directed care. He believes that taking the time to develop a relationship with each patient ensures that both he and the patient can work together to develop an informed decision, and ultimately, a great outcome. His clinical interests include arthroscopic and open management of complex shoulder and elbow issues. His expertise involves arthroscopic management of rotator cuff tears and instability, shoulder replacement surgery, including reverse total shoulder replacement and revision treatment for painful and infected shoulder replacements. He also spent a great deal of his training focusing on the surgical management of some less common shoulder abnormalities, such as scapular winging and sternoclavicular joint abnormalities.

Dr. Hackett lives in Lexington. Outside of work, he enjoys spending time with his family, fitness, sports, the outdoors, music and travel. 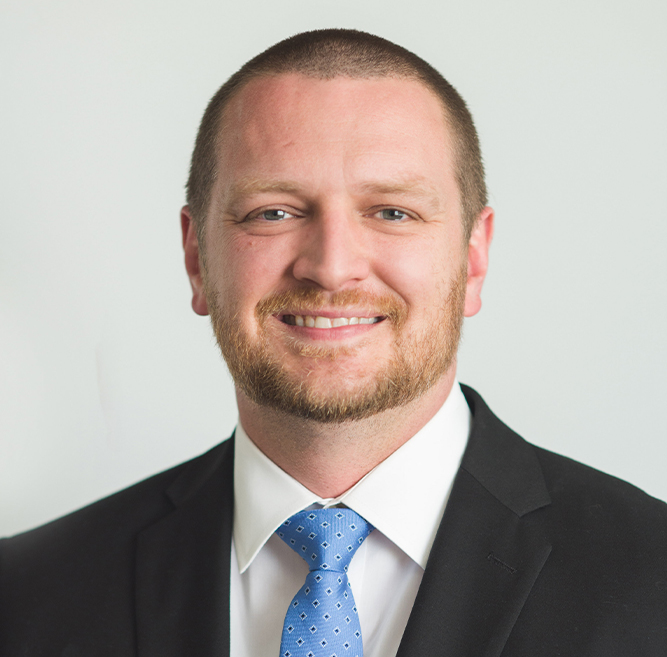 He refined his orthopaedic focus during his Foot & Ankle fellowship at the University of Pittsburgh Medical Center.

He has been featured in a number of medical publications and has presented his research at local, regional, and national meetings.  He is an active member of the American Academy of Orthopaedic Surgeons, Southern Orthopaedic Association, and American Orthopaedic Foot & Ankle Society.

Dr. Hamilton lives in Lexington with his wife and two daughters.   Aside from patient care, he enjoys sports, woodworking, gardening, hunting and fishing with his kids, and cheering alongside his wife at their children's sporting events.

Dr. Bray graduated from the University of Louisville with a bachelor's degree in Chemical Engineering, where he was also Captain of the swim team. He obtained his Doctor of Medicine from the University of Kentucky, followed by an orthopaedic residency, also at UK under Dr. Tom Brower. He is board certified by the American Board of Orthopaedic Surgery and is a member of the American Academy of Orthopaedic Surgeons, Kentucky Medical Society, Kentucky Orthopaedic Society, and the Lexington Medical Society.

As a general orthopaedist, Dr. Bray enjoys patients from pediatrics to geriatrics. He now focuses on providing independent medical exams, and enjoys the challenge of providing the optimal treatment for each individual.

Dr. Bray has served as a medical missionary to Haiti and with his family to Kenya. He lives in Lexington with his wife, and they enjoy traveling.

Greg is a Lexington native and veteran of the United States Marine Corps. He graduated from the University of Kentucky PA program. Greg has over 20 years of experience, with 14 years in orthopedics. Before joining Kentucky Bone & Joint Surgeons, he ran the QuickCare Walk-In Clinic in Johnson City, TN for 12 years. Greg acted as a preceptor for an orthopedic fellowship program for physician assistants while in Johnson City. Greg is board certified by the National Commission on Certification of Physician Assistants.

Greg’s wealth of general orthopedic experience enables him to treat many conditions. His focus is on the treatment of acute fractures, sprains, and general orthopedic and sport-related injuries. He regularly performs viscosupplementation and therapeutic joint injections, fracture care, and urgent orthopedic care.

He lives in Lexington with his wife, Selena, and their three children. He enjoys coaching youth baseball and his hobbies include R/C airplanes and camping. 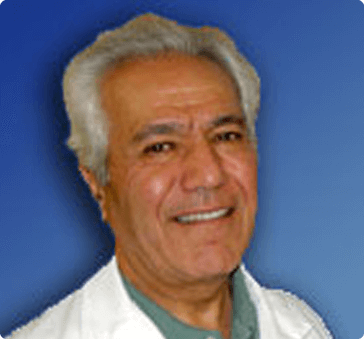 Emeritus founder of the practice. Though he has retired from private practice, he continues to teach orthopedic surgery residents from the University of Kentucky and serve our veterans' orthopedic needs at the Veterans Administration Hospital.

Kentucky Bone & Joint Surgeons is an orthopedic and sports medicine practice in Lexington and Richmond, KY. Our board-certified orthopedic specialists specialize in sports and overuse injuries, trauma, and disorders involving the upper extremities, concentrating on the shoulder and elbow, and lower extremities with a focus on the knee and ankle.